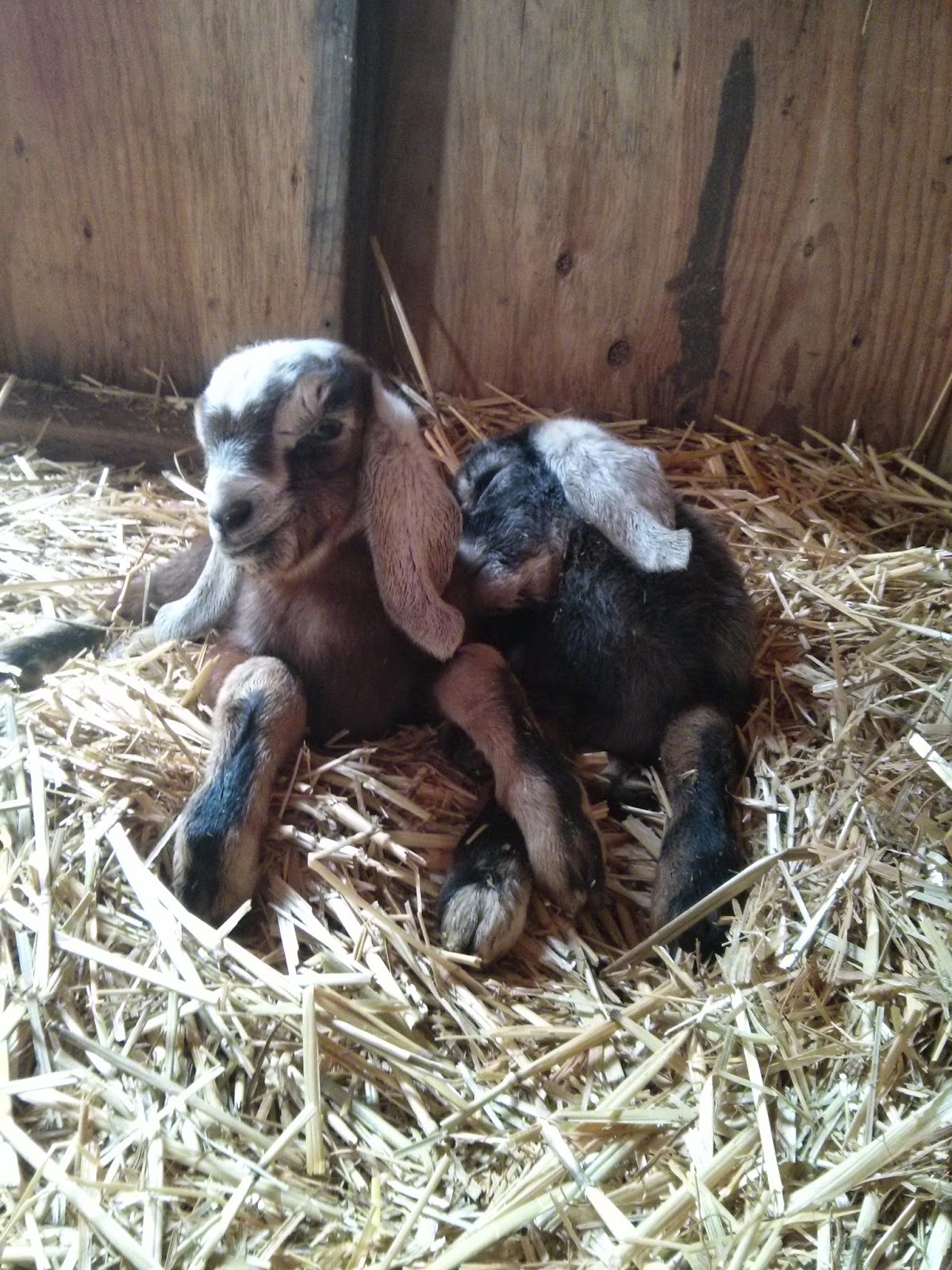 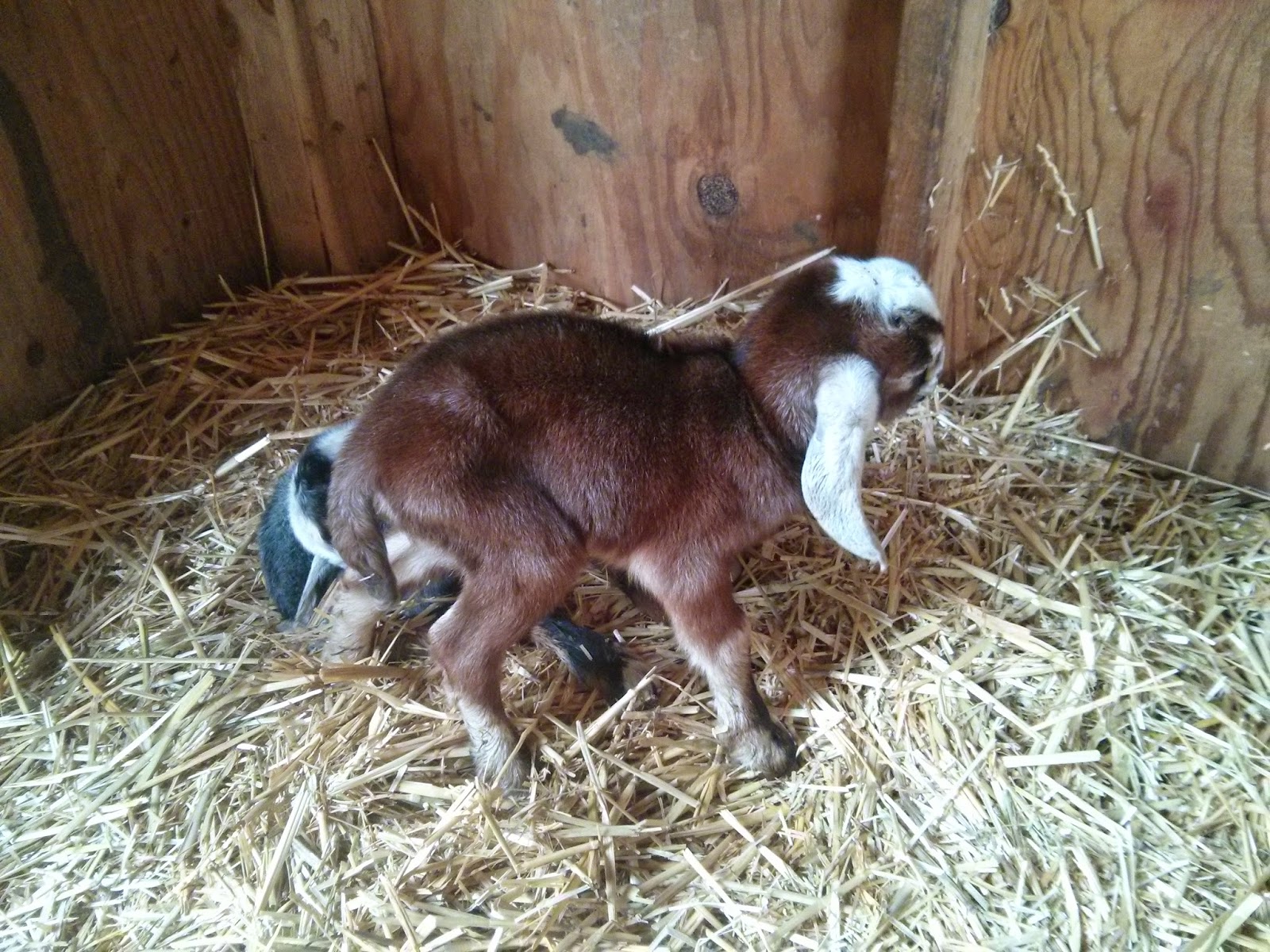 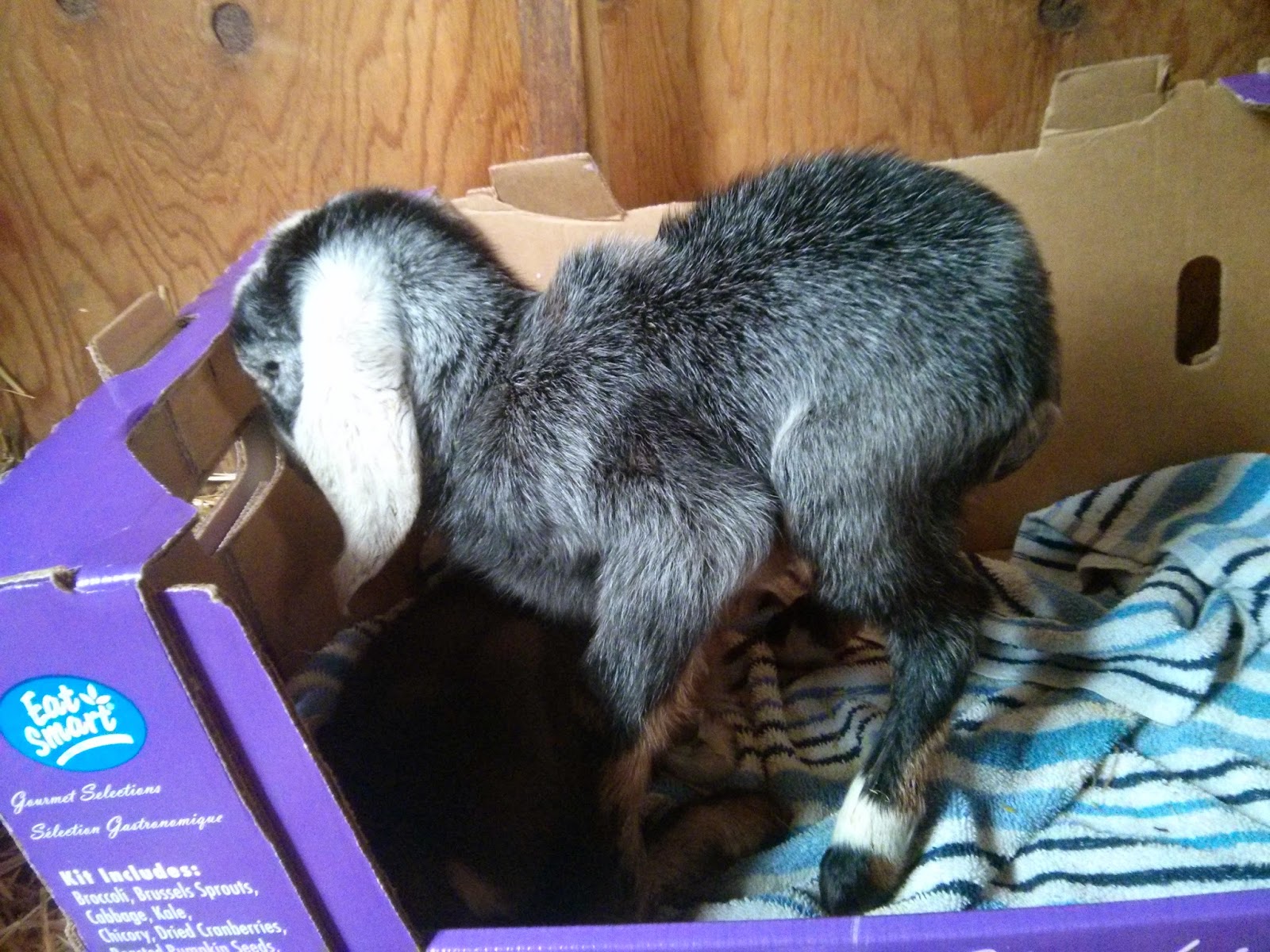 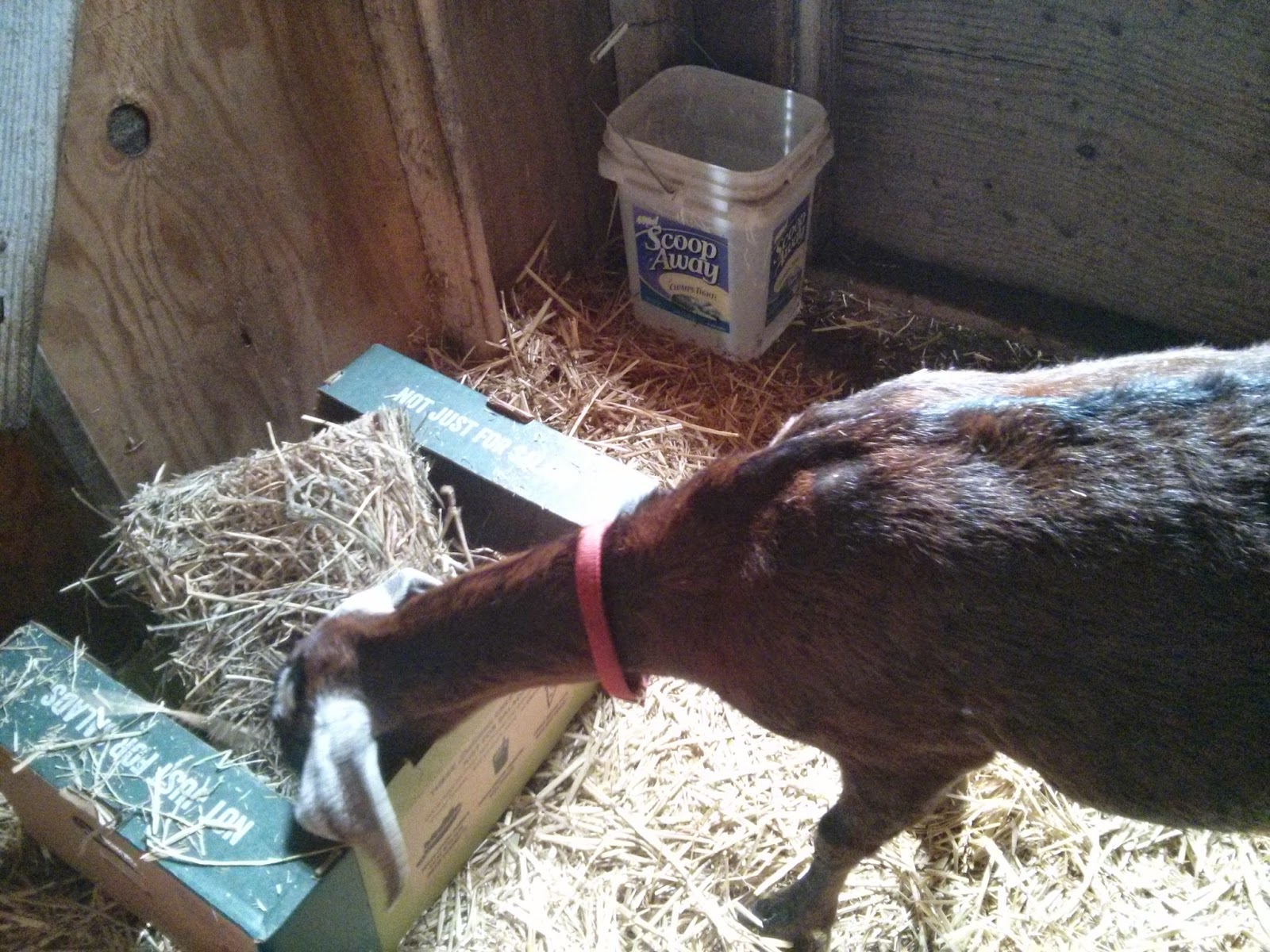 Posted by Linguisticnurse at 10:51 PM